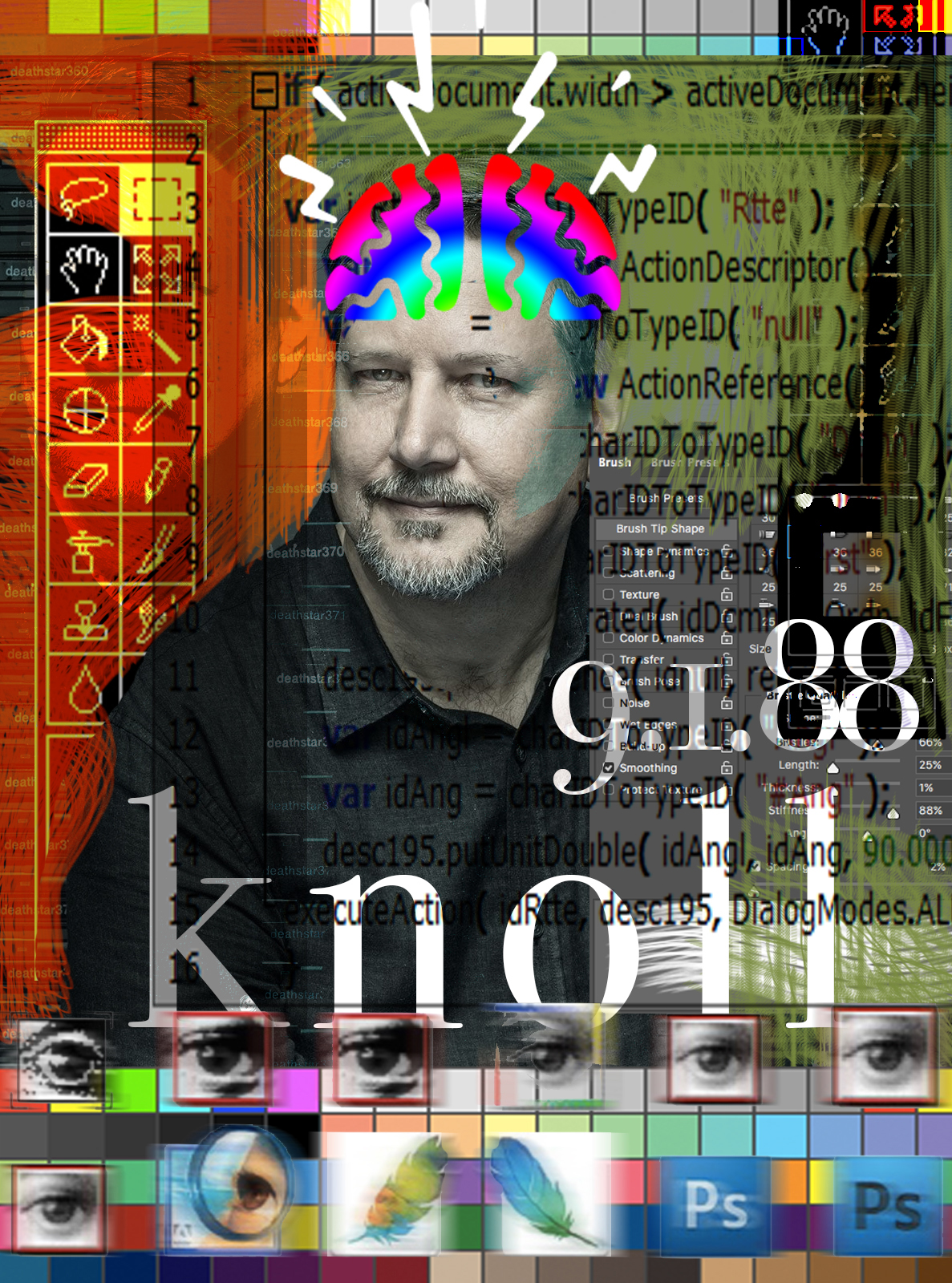 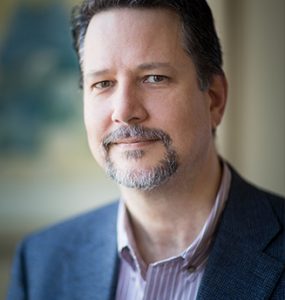 In 1986, John Knoll joined Industrial Light & Magic as a Technical Assistant and was soon promoted to Motion Control Camera Operator for Captain EO. After three years of operating, John was called upon to work on the ground breaking digital effects for The Abyss, a film that saw the first use of Photoshop, an application which he had co-developed with his brother Thomas. Since that time, John has been promoted to Visual Effects Supervisor helming the visual effects on more than twenty feature films and commercials and most recently Chief Creative Officer of the studio. His film background coupled with an advanced understanding of both traditional and digital technologies has made John a much sought-after supervisor. Across the span of his career, Knoll has been honored with an Oscar and a BAFTA Award for the visual effects of Pirates of the Caribbean: Dead Man’s Chest. He has also been nominated for five additional visual effects Academy Award® nominations as well as four additional BAFTA nominations.

John is a member of the Academy of Motion Pictures Arts and Sciences and currently serves on the Board of Governors representing the Visual Effects Branch.