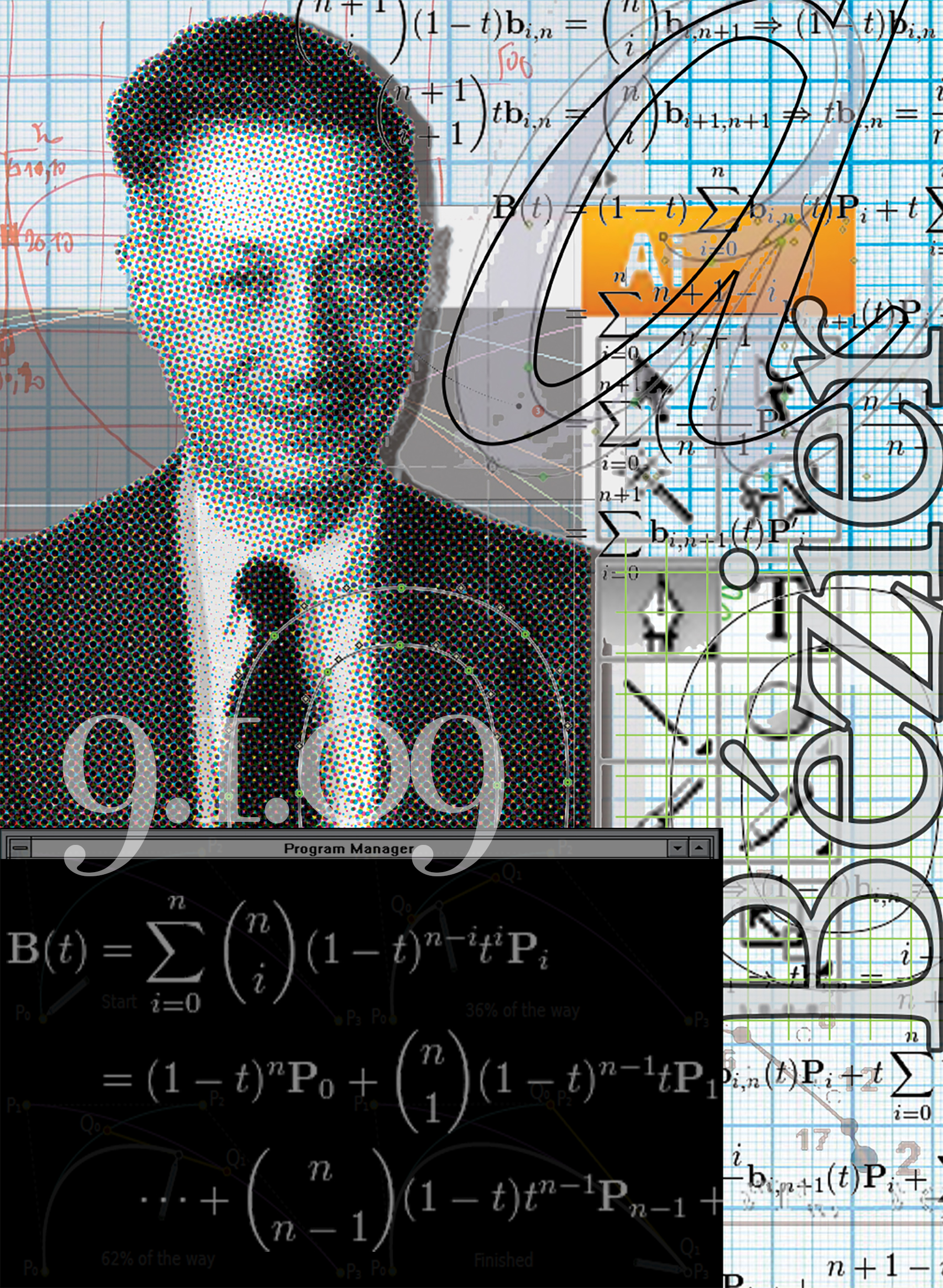 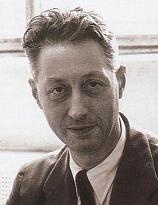 Pierre Étienne Bézier (September 1, 1910 – November 25, 1999; [ˈpjɛʁ eˈtjɛn beˈzje]) was a French engineer and one of the founders of the fields of solid, geometric and physical modelling as well as in the field of representing curves, especially in CAD/CAM systems.[1] As an engineer at Renault, he became a leader in the transformation of design and manufacturing, through mathematics and computing tools, into computer-aided design and three-dimensional modeling.[1]

Bézier patented and popularized the Bézier curves and Bézier surfaces that are now used in most computer-aided design and computer graphicssystems.

Bézier developed the notation, consisting of nodes with attached control handles, with which the curves are represented in computer software. The control handles define the shape of the curve on either side of the common node, and can be manipulated by the user, via the software.[2]

Bézier curves were adopted as the standard curve of the PostScript language and subsequently were adopted by vector programs such as Adobe Illustrator, CorelDRAW and Inkscape. Most outline fonts, including TrueType and PostScript Type 1, are defined with Bézier curves.