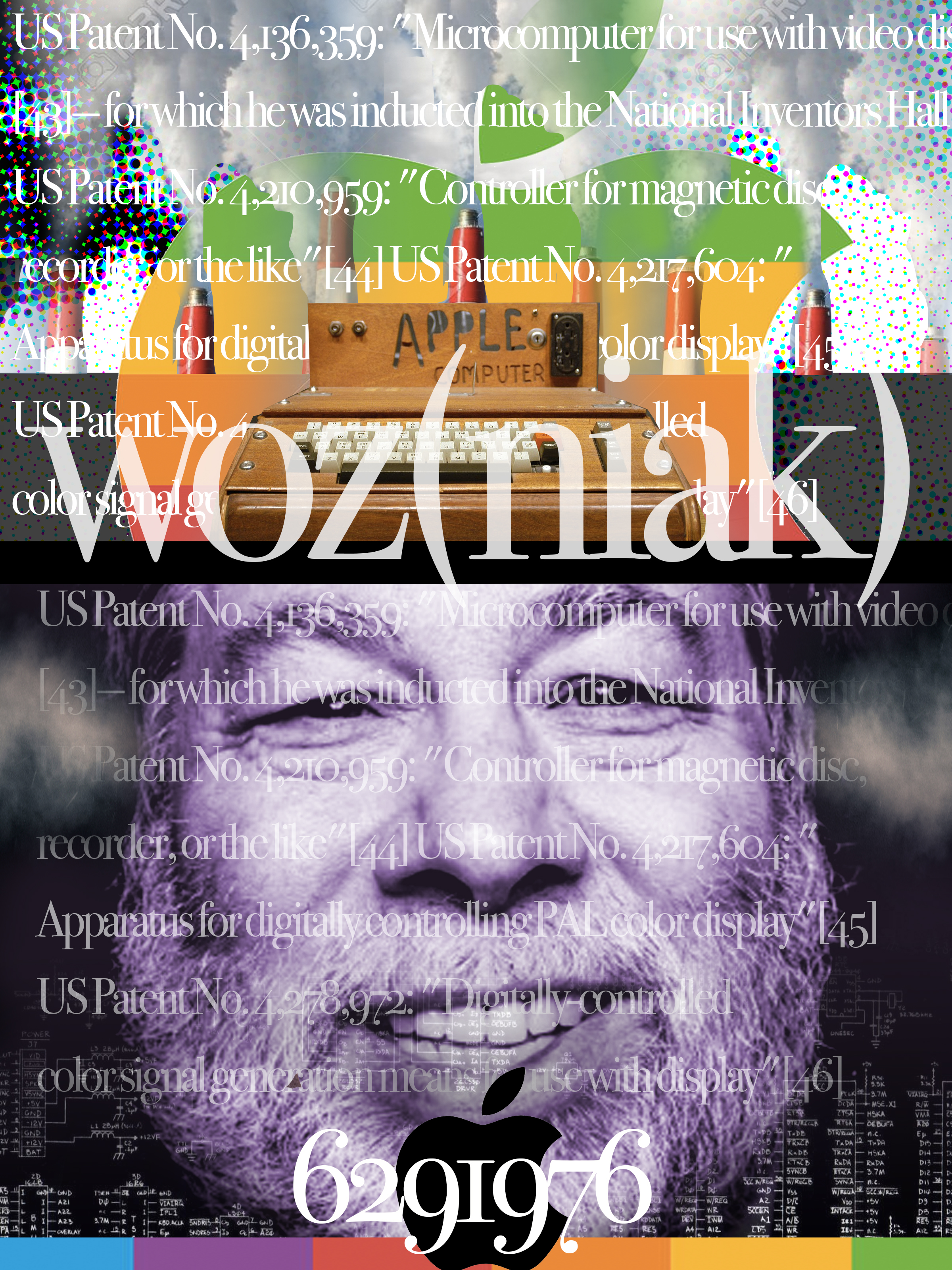 Steve Wozniak is an American computer scientist best known as one of the founders of Apple and the inventor of the Apple II computer.

Steve Wozniak was born in San Jose, California, on August 11, 1950. In partnership with his friend Steve Jobs, Wozniak invented the Apple I computer. The pair founded Apple Computers in 1976 with Ronald Wayne, releasing some of the first personal computers on the market. Wozniak also personally developed the next model, Apple II, which established Apple as a major player in microcomputing.

The son of an engineer at Lockheed Martin, Stephen Gary Wozniak, born on August 11, 1950, was fascinated by electronics at an early age. Although he was never a star student in the traditional sense, Wozniak had an aptitude for building working electronics from scratch.During his brief stint at the University of California at Berkeley, Steve Wozniak met Steve Jobs, who was still in high school, through a mutual friend. The two later paired up to form Apple Computer on April 1, 1976, prompting Wozniak to quit his job at Hewlett-Packard.Working out of a family garage, he and Jobs attempted to produce a user-friendly alternative to the computers that were being introduced by International Business Machines at that time. Wozniak worked on the invention of products, and Jobs was responsible for marketing.Not long after Apple was founded, Wozniak created the Apple I, a design built largely in Jobs’ bedroom and garage. With Wozniak’s knowledge of electronics and Jobs’ marketing skills, the two were well-suited to do business together. Wozniak went on to conceive the Apple II as part of the company’s personal-computer series, and by 1983, Apple had a stock value of $985 million.