Born on April 5, 1900, Bayer grew up in Haag, Austria-Hungary. In Linz he was apprenticed to the artist Georg Schmidthammer. He withdrew from the apprenticeship in favor of studying at the Darmstadt Artists’ Colony. He was fascinated by the Bauhaus manifesto by Walter Gropius. His skills thrived under the supervision of some of the eminent artists of his time, such as László Moholy-Nagy, Wassily Kandinsky and Paul Klee. Later he was appointed the director of printing and advertising by Walter Gropius. Bayer adopted the reductive minimalism method for the most Bauhaus publications, employing all-lowercase, sans serif typefaces. Similar to the other typographers of his time, Kurt Schwitters and Jan Tschichold, he also tried to design typeface based on simplified phonetic alphabets. 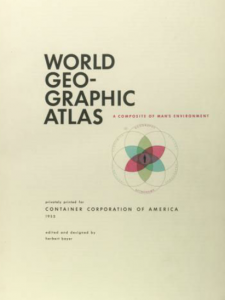 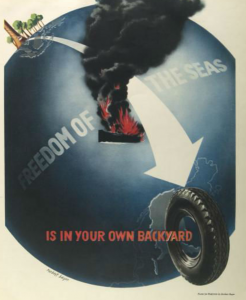 Bradbury Thompson was a prominent name among the twentieth century American graphic designers and art directors. His iconic achievements were recognized by every major American design organization including AIGA, National Society of Art Directors and Art Directors Hall of Fame. 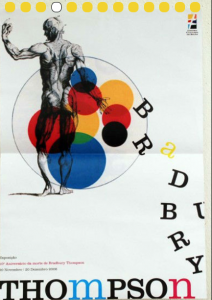 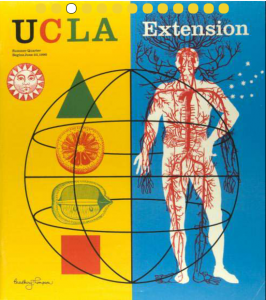 Alexey Brodovitch was a celebrated twentieth century Russian born graphic designer, photographer and art director. He is best known for his art direction of the one of the leading fashion magazines, Harper’s Bazaar. Besides, he also introduced new approaches to teaching design. 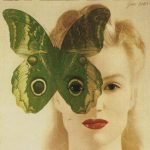 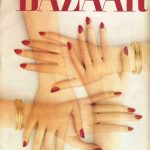 Bruno Munari was one of the most celebrated names in the twentieth century Italy in graphic designing. He was the avant-garde graphic designer and a proponent of Italian Futurist movement. It was Munari who fundamentally altered the landscape of many fields of visual arts, futurism and modernism. He is credited for his contribution to industrial design, sculpture, painting, literature, film and concrete art. Josef Müller-Brockmann was a celebrated twentieth century Swiss graphic designer and teacher. He studied design, architect and history of art. Moreover, he worked as a European design consultant. His works had been exhibited in Zurich, Hamburg and Bern. 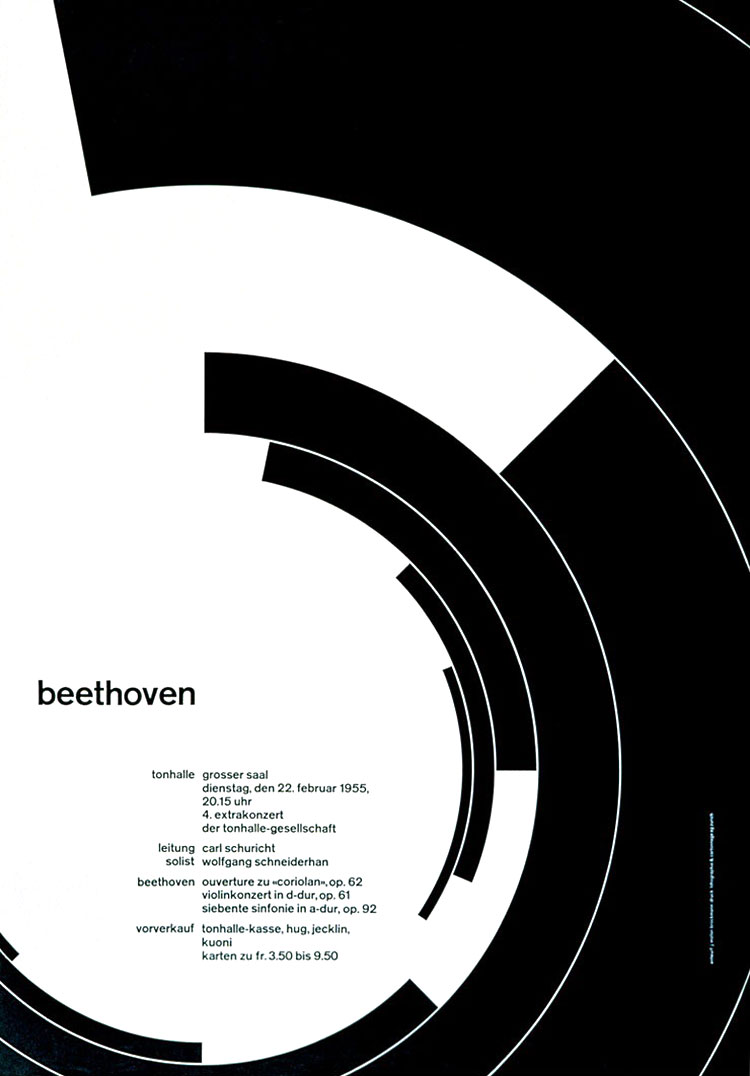 Paul Rand was an eminent twentieth century American graphic designer and art director. He was the pioneer of iconic corporate logo designs for major firms, including IBM, ABC, Morningstar, Inc., NeXT Computer, Yale University and Enron. He was an avid practitioner of Swiss Style of graphic designing in American advertising industry.

Saul Bass was a prominent American graphic designer of the twentieth-century. He largely designed motion picture title sequences, corporate logos and movie posters. He was a pioneer of the modern title sequence designing. He enjoyed four decades of successful career in his lifetime, winning Academy Award for his exquisite graphic designing. His iconic title sequences appeared in the popular films, such as, The Man with the Golden Arm, Psycho and North by Northwest.