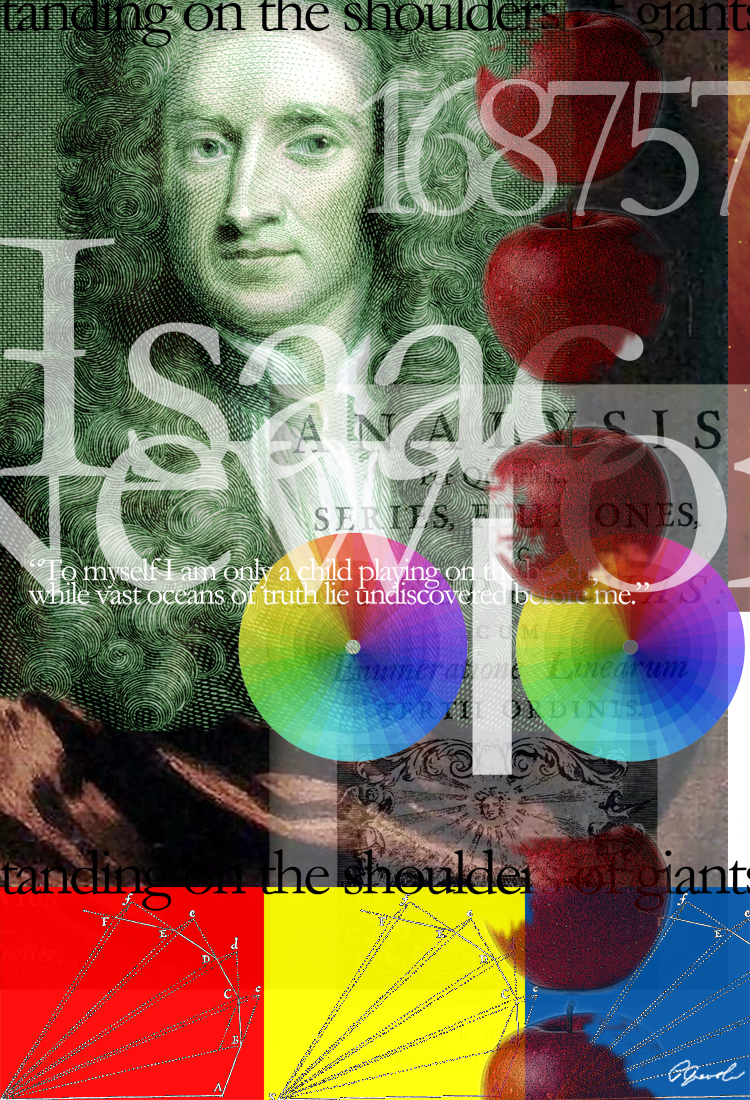 Who Was Isaac Newton?

Isaac Newton (January 4, 1643 to March 31, 1727) was a physicist and mathematician who developed the principles of modern physics, including the laws of motion, and is credited as one of the great minds of the 17th century Scientific Revolution. In 1687, he published his most acclaimed work, Philosophiae Naturalis Principia Mathematica (Mathematical Principles of Natural Philosophy), which has been called the single most influential book on physics. In 1705, he was knighted by Queen Anne of England, making him Sir Isaac Newton.

When Was Isaac Newton Born?

Newton made discoveries in optics, motion and mathematics. Newton theorized that white light was a composite of all colors of the spectrum, and that light was composed of particles. His momentous book on physics, Principia, contains information on nearly all of the essential concepts of physics except energy, ultimately helping him to explain the laws of motion and the theory of gravity. Along with mathematician Gottfried Wilhelm von Leibniz, Newton is credited for developing essential theories of calculus.

What Did Isaac Newton Invent?

Newton’s first major public scientific achievement was designing and constructing a reflecting telescope in 1668. As a professor at Cambridge, Newton was required to deliver an annual course of lectures and chose optics as his initial topic. He used his telescope to study optics and help prove his theory of light and color. The Royal Society asked for a demonstration of his reflecting telescope in 1671, and the organization’s interest encouraged Newton to publish his notes on light, optics and color in 1672. These notes were later published as part of Newton’s Opticks: Or, A treatise of the Reflections, Refractions, Inflections and Colours of Light.